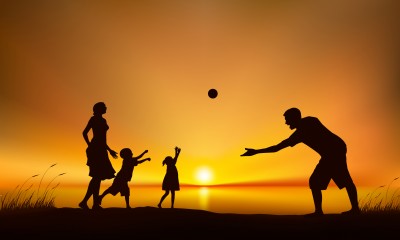 Article 16 is basically a right given to every human being to get married and have family at a free will and full consent of the intending spouses. Marriage is a universal right that belongs to all sexes without discrimination. Because of religious rules or other social constraints, Article 16 is always in danger, especially for the LGBT community. Many countries prohibit legal marriage of same-sex though they accept in principle the right to marry and have a family.

Another difficult is child marriage. Though Article 16 does not specify the exact minimum age limit, it is generally understood that marriage should be between adults. Some countries have laws which limit the minimum to get married. For example, Eritrea has issued a declaration who limits the minimum age to be 18. Proclamation No. 1/1991 of the Eritrean government noted that any contract of marriage made between persons (spouses) below 18 years of age is null and void which can to serious punishment.

Though Eritrea has no specific law that targets the LGBT community, let alone for marriage, the regime which is currently ruling Eritrea has zero tolerance towards the same-sex relationship. There is unconfirmed information that says gays have been detained without trial and persecuted simply because of their sexual orientation.